Tracy Lord is young, beautiful, wealthy, and about to get married. The Philadelphia socialite has divorced her dashing but unreliable husband and fallen in love with a self-made (but perhaps a bit dull) business tycoon. When a cynical tabloid newshound arrives to cover the ceremony, Tracy has a hard time keeping her nuptials – and her heart – on the right track. A classic romantic comedy, the play was a huge turnaround success for Katharine Hepburn in the late 1930s. Barry wrote it especially for her, and the play had a year-long run on Broadway before becoming a six-time Oscar nominated film in 1940.

The Philadelphia Story is recommended for ages 14+

Running time is approximately 2 hours and 25 minutes including one intermission. 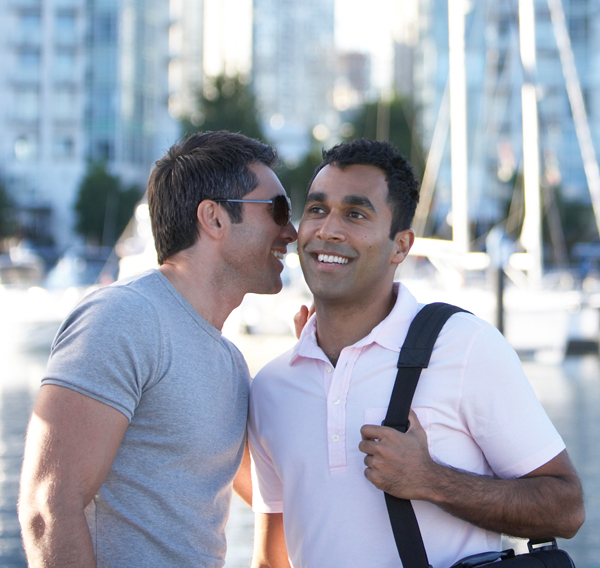 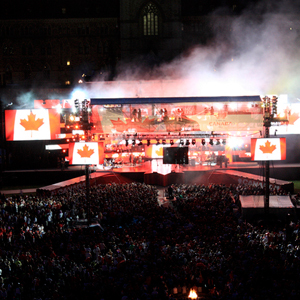 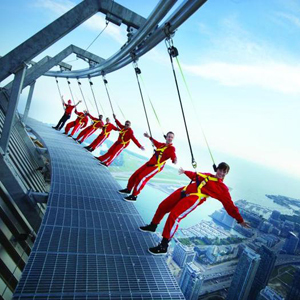 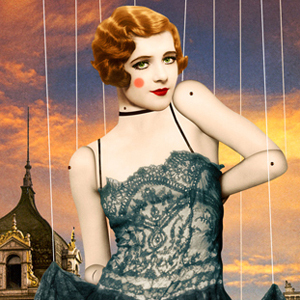 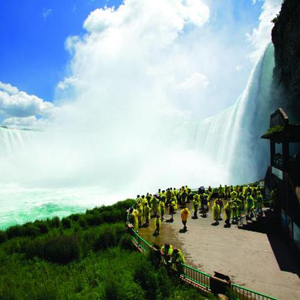 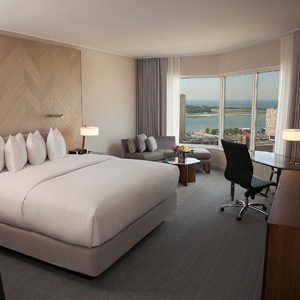