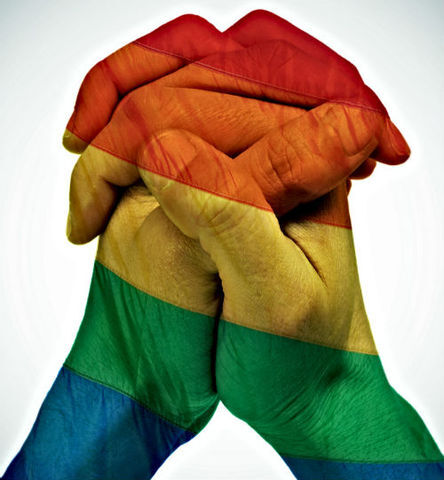 For millions of individuals, couples and families across the world, WorldPride is a time to celebrate not only LGBTQ rights but empower each person to be proud of their sexual orientation and gender identity. It’s also a celebration of the beauty and unique qualities in all of us that make us who we are and bring us together from all walks of life.

The history of gay pride itself dates back to the Stonewall Riots of 1969 when members of the gay community in New York City stood up against the NYPD’s unconstitutional raids, marking the first time that the gay community fought back.

Since then, communities across the world have been standing up and speaking out for the rights of the LGBTQ community, including hosting WorldPride events organized by InterPride as well as other international events like Europride.

Canada, in particular, has long been recognized as a global leader in LGBT rights. In 2009 at the 28th annual conference of InterPride, Toronto won 78% of the votes, beating out Stockholm, to host WorldPride 2014 for the first time ever in North America.

That same year, Pride Toronto officials confirmed that Pride Week 2009 brought together an estimated 1 million people in Toronto and an astounding $136 million to the economy. They predict WorldPride to be at least five times bigger.

Among the wide range of events, attractions, VIP parties, and celebrations planned, WorldPride 2014 will also host an opening ceremony, international human rights conference, Canada Day and Independence Day events, and an incredible exhibition to commemorate the 45th anniversary of the Stonewall Riots.

For more information on all of the excitement and celebrations taking place for WorldPride 2014, please explore the various packages and tours available or let Rainbow High Vacations help you build your own!

Toronto is the place to be this June and we want to show you everything it has to offer!